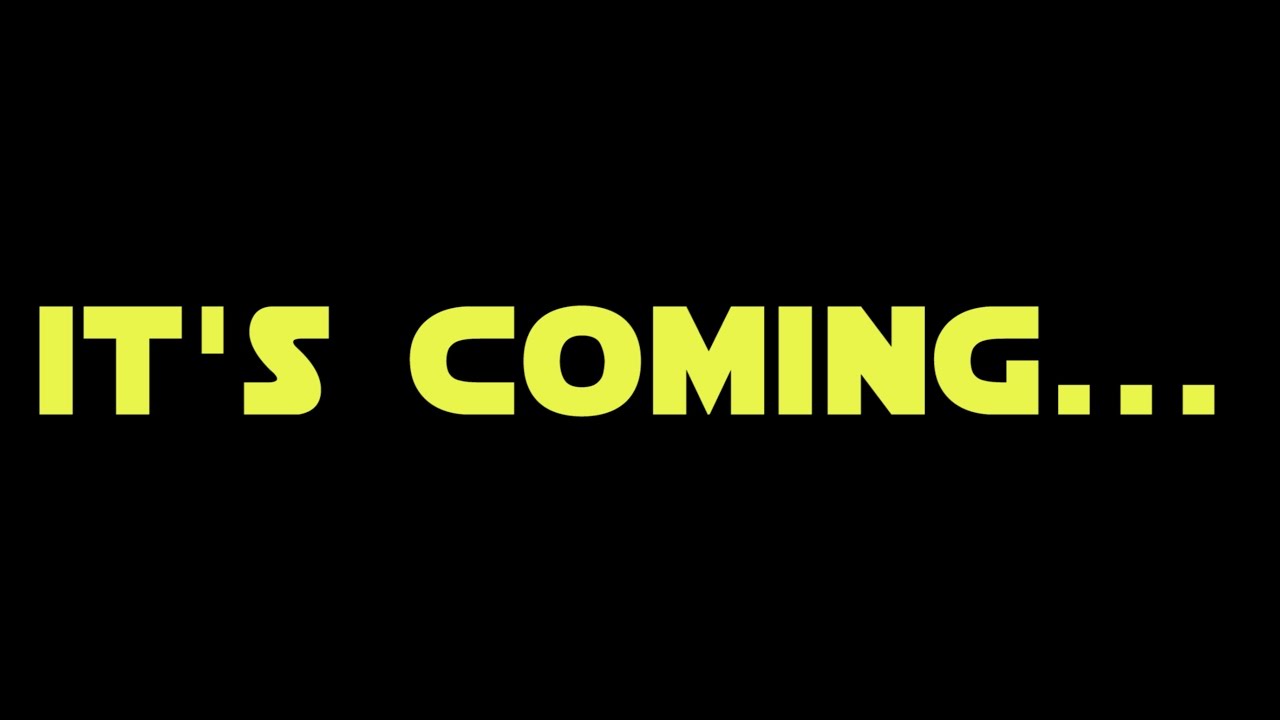 THE PRESET VAULT is a collaboration between Omega Station, Honest Amp Sim Reviews and Seacow Cabs. The vault will eventually hold presets for every amp sim imaginable as well as Superior Drummer and it’s various expansions. Eventually the presets will extend to processing plugins but I wouldn’t expect those until the fall. We aim to spend a lot of time during the summer months populating the preset vaults’ libraries and then move onto processing only when ready.

What you will get is an ever growing resource that you can go to for presets when you buy a new plugin. It will be simply laid out and easy to navigate. The resource will be built on Google Drive so you can trust the efficiency and know you are downloading from a fast, trustworthy, virus free source.

A few notes on presets….

Presets are an essential part of any plugin in my opinion but I’d like to elaborate. On one hand, I think presets need to be included with a plugin and they also need to be meticulously made by the developer to showcase the product’s best capabilities. That said, I don’t advocate for presets for really anything beyond getting to know the plugin. Many people rely too heavily on presets these days and a lot is made out of presets made by popular players.

Presets are only a guideline and a rough direction to get you close to certain tones. Remember, these presets aren’t being made with your guitar, your pickups, your pick or your playing style so, with any preset, you need to take the time to make it your own. You might think “WOW this preset sounds great!” and yes presets can sound awesome but with a couple tweaks, it could sound even better catered to your scenario.

I have had people say “I stick with the presets because I don’t know what all the knobs do anyways” and I really dislike that way of thinking because it’s very limited. When you add any plugin to your collection, you are wasting your money if you don’t sit and learn exactly how it works. You are doing an injustice to your mixes, your music and your playing by not putting time into learning how every plugin works and how every knob and switch impacts the sound. Why buy the newest and most advanced software to just use the presets? That’s like buying a Lambo and only driving the speed limit in 2nd gear.

There’s no way to get a great overall mix with only presets but they are an invaluable tool to learn how to use a plugin to enhance your sound. When you use presets, keep an eye on where the settings are and how the tone differs from file to file. I do this to get the fast track on which settings do something I like and which bring out things I don’t care for.

The majority of developers work very hard on their presets but it’s impossible to cover all the ground and everyone’s personal tastes. As I said before, these are presets made with someone else’s studio monitors, pickups, picks, playing style etc so to get a tone meant for you, you need to put in the work.

THE PRESET VAULT WILL OPEN MAY 1st!!! STAY TUNED!!!